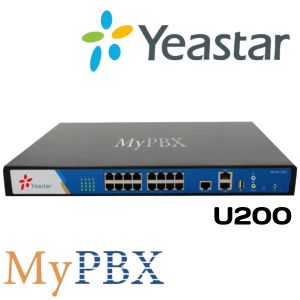 MyPBX U200 is a workhorse designed for companies requiring up to 50 concurrent calls and 200 users. It supports PSTN, ISDN BRI lines, GSM/CDMA/UMTSnetworks and VoIP. Also, it is equipped with an audio input port and an audio output port. MyPBX U200 is truly unrivalled for features and value.

With module-based MyPBX, you can have flexible telephony interfaces combination. You might need FXS module to connect analog phones or fax machines; and you can decide what physical trunks you need in your system. 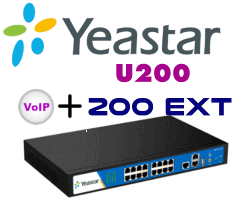