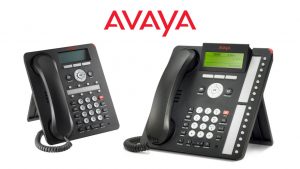 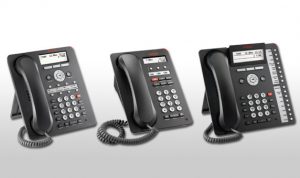 Designed for users with basic communication needs, this model includes all of the 1603’s features, but has an extra 10/100 Ethernet port for a co-located laptop or PC. 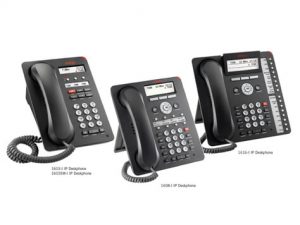 Also for users with basic communication needs, the 1608 supports eight line appearances/feature keys with dual LEDs. It includes several fixed feature keys for common tasks, including conference, transfer, drop, hold and mute. In addition, it features a two-way speakerphone, a headset jack and an extra 10/100 Ethernet port for a co-located laptop or PC.

With support for 16 line appearances, bridged appearances, or feature keys, the 1616 model is designed for users who monitor their own extensions in addition to other lines. It features a backlit display on a separately adjustable hinge, and like the 1608, it provides a headset jack and an extra 10/100 Ethernet port.